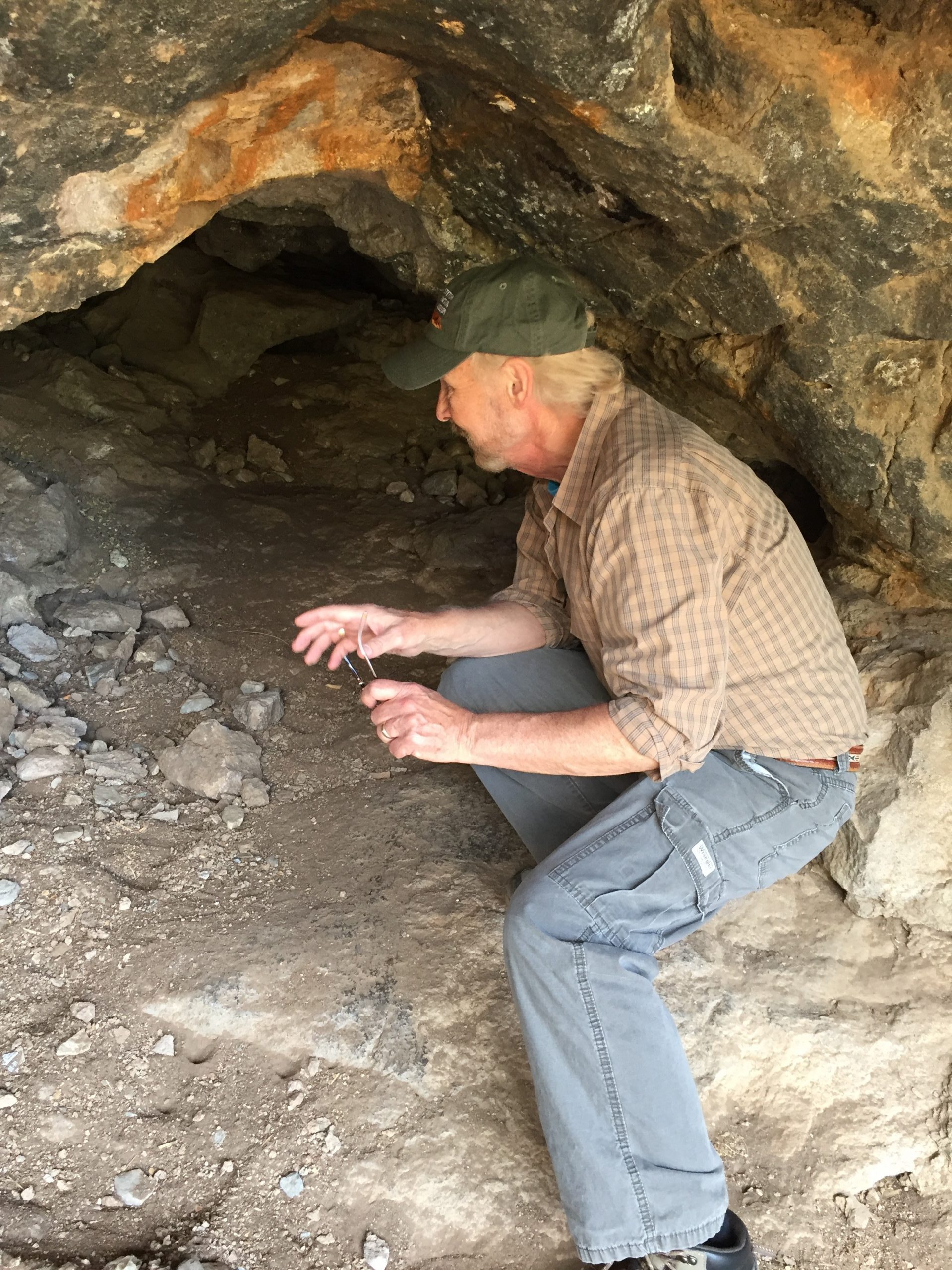 Charlie LeSueur started his career in 1972 on a local children’s program in Salt Lake City called “Hotel Balderdash”. Eight years later, he left Utah for Los Angeles, where he studied acting at the Lee Strasberg Drama Institute, Lonny Chapman’s Group Repertory Theatre and Off the Wall: Improv. Under the professional name of Chay LeSueur, he acted in a variety of commercials and television programs. In 1984, Charlie moved to his native Arizona with his wife, Dawn, and six children, adding one more after the move.

Once settled in, he continued to act, produce, direct and write for production houses in the Valley, appearing in well over 200 commercials, radio shows and local television programs such as, “Chrome Highway”, “Hoover’s Place”, “At Home in Arizona” and “Dining Out in Arizona.”

Since 1991, Charlie has been interviewing the cowboy stars of the silver screen and television for the Phoenix television show, The Arizona Cowboy.

In 1992, he became the official Q & A host for the Festival of the West in Scottsdale, Arizona, a title he held for its 22-year run. Since then he’s hosted 100s of panels including Roy Roger’s 100th Birthday Celebration in Victorville, California, Dr. Buck’s Wild West Fest in Glendale, Arizona, Grass Valley Gold Rush Days in Grass Valley, California, Western Heritage Festival in Boise, Idaho, Spirit of the Cowboy in McKinney, Texas and The Billy the Kid Western Film Festival in Hico, Texas just to name a few.

In 2015, he had the honor to host the first worldwide webcast for a western event in Tucson for the High Chaparral Reunion.