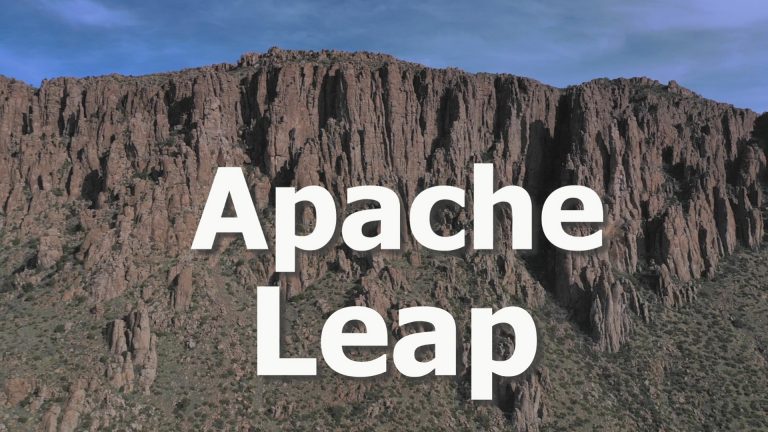 Hopefully, you have heard both stories from Larry: the simple, often-told story and the more complete story of Apache Leap, if not be sure to watch the episode: https://youtu.be/E4HqrTAtqPc about Apache Leap and subsequent “creation” of Apache Tears. So, the next question is: What Are Apache Tears? Of course, the stone referred to as Apache Tears has been around for millions of years; back to the time of active volcanoes – and not created by crying Apaches. Apache Tears are found all over the southwest: California, Nevada, Arizona, New Mexico and Mexico. As perlite, a silicon volcanic ash, is required for Apache Tears to form, Apache Tears are likely to be found wherever perlite is formed. Interestingly, obsidian is also formed in silicon rich volcanic flows and Apache Tears are a form of obsidian.

Perlite is mined as a construction and manufacturing material, primarily used in certain types of plaster, cement, concrete, mortar and ceiling tiles. So, Apache Tears are primarily a by-product of the mining industry. From: https://www.mindat.org/min-8519.html billed as the world’s largest database of rocks and minerals:

Classification of Obsidian, starting at the highest level: rock

Additionally, the same website shows the following for Apache Tears and Marekanite:

“’Apache tears’ originate from siliceous lava flows, lava domes or ash-flow tuffs, often in close association with or embedded in, gray perlite. The spherules occur as cores within perlite masses that typically exhibit concentrically curved, onion-skin fractures. Their formation is apparently related to differential cooling and differing alkali and water contents. Excessive water present during cooling and quenching of rhyolitic lava causes obsidian to hydrate (i.e., water entering the glass converts it to perlite). Where perlite is incompletely hydrated, fresh obsidian cores remain as pebbles of marekanite or Apache tears.”

“Obsidian that occurs as rounded to subangular bodies, usually less than 2 inches (5.1 cm) in diameter and having indented surfaces. These bodies occur in masses of perlite and are of special interest because of their low water content as compared with the surrounding perlite. The name is from the Marekanka River, Okhotsk, Siberia, Russia.

So, obsidian spheres similar to Apache Tears are likely found all over the world where perlite occurs. Addition to the US and Mexico, we have China, Greece, Italy, Philippines, Turkey, Nicaragua and Russia.

In the gem and crystal world, Apache Tears have mystical powers. Apache Tears are believed to help form a deep connection with Mother Earth and encourage strength, courage and hope. Apache Tears may remove negative energy in the environment and in emotions.

When digging for Apache Tears, they may not be immediately identifiable as they will be covered with perlite. As they are small, always break up any perlite chunks to find the Apache Tear hiding inside. After removing the perlite, they will appear covered with a white ash. To fully polish them to the shiny black that they are known for, most people use a rock tumbler / polisher and let them tumble for several hours. Apache Tears can be easily purchased at rock and crystal stores or online. They are relatively inexpensive as they are not a true crystal gem but are an obsidian glass. However, like all things, be sure to check your supplier to be sure you are getting authentic, Southwestern Apache tears.